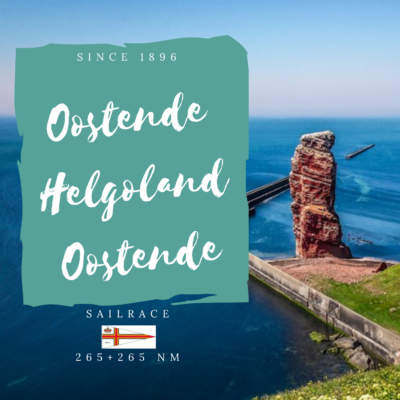 Sailors and their relationship to the horizon, it’s something. From the long series of long-distance sailing races, the one to the island of Helgoland off the German coast is one with a strong tradition. The Royal North Sea Yacht Club of Ostend organizes this return race again for the racing season ‘22.

On Saturday 9 July at 9 am, the longest sea sailing competition of the year will start off the coast of Ostend: Oostende-Helgoland.
Sea sailing yachts in the IRC, CR formulas and multihulls, all at least 8.50 m long, can participate. Double handed crews are also allowed. 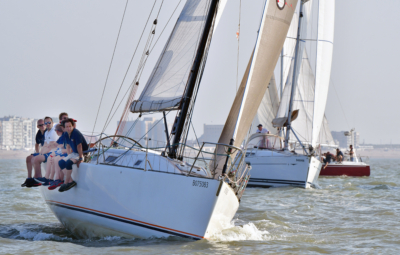 They then race past the Scheldt estuary, along the Dutch coast, the Maasmond and outside the Wadden Islands into the German bend, towards the German Helgoland. Good for 265 nautical miles nonstop racing.

Both the first and the return match will have a separate classification. For some participants, the outbound race is an ideal application that takes them a long way north. Sailing on to take a sailing holiday in the Baltic waters, for example, becomes more attractive. In Helgoland, Wassersportclub Helgoland organizes an interesting welcome program and the award ceremony of the first leg. 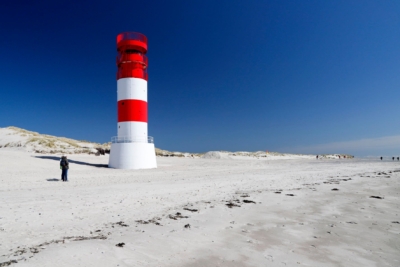 On Wednesday, July 13, the race committee of the co-operating club will give the start of the return race to Ostend at 09 am.
The two legs are considered selective for participation in the 2023 Rolex Fastnet Race.
In both the outward and the return race, the challenge lies in maintaining the highest boat speed day and night, the right anticipation of the currents and dealing with the changing weather and wind conditions. The competition takes place at most outside the zones of the wind farms and of commercial shipping, although the passage of the Scheldt and Maasmond calls requires great attention.

Like this last classic, aka Everest among the long-distance sailing races in French/English/Irish waters, the history of the Helgoland race goes back to the 19th century. In 1896, the British Rainbow was the first to cross the finish line. The race had a diplomatic mission, because Emperor William II had exchanged the red island with the British for Zanzibar two years earlier. Because of squabbling over race formulas, the British removed the race from their calendar. Even before 1900, the Yacht Club d’Ostende took over the organization with the backing of the Societé des Bains d’Ostende and numerous senior naval officers, notables and the German and Belgian courts.

The emphasis in this edition is on the mix of top competition sailors with high-performance yachts and multihulls and the so-called Cruiser / Racer sailors.

Organized by the Royal North Sea Yacht Club Oostende in collaboration with the Wassersportclub Helgoland and supported by Wind and Watersport Vlaanderen. 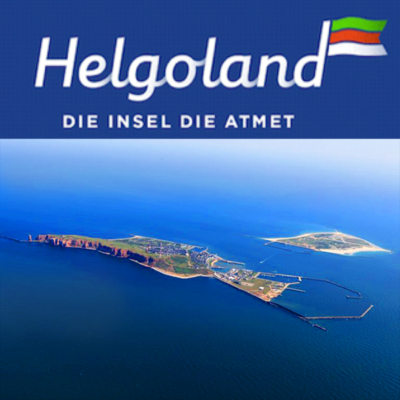 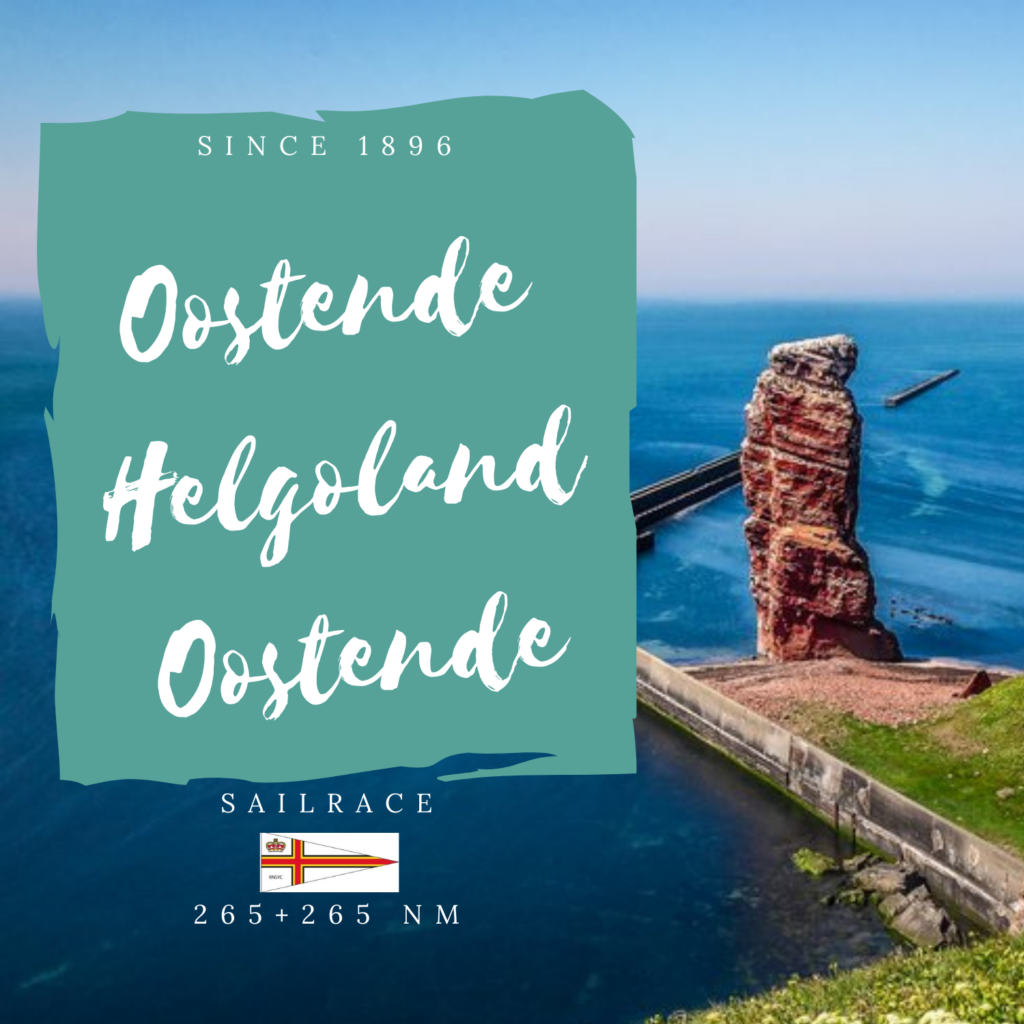